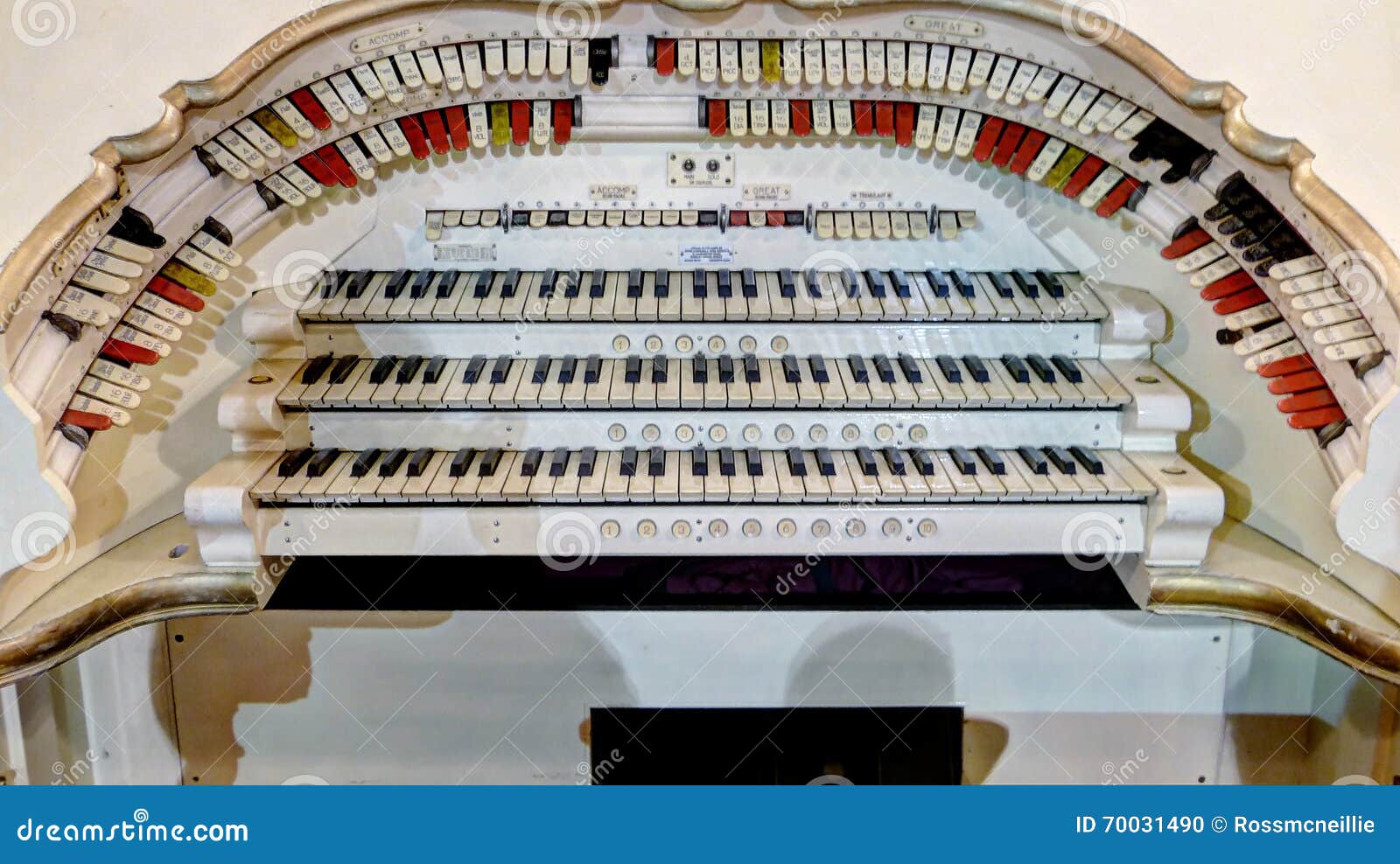 Horace Finch decided he could no longer play to the standard he required of himself and retired at that point. He moved the Lake District for a while but eventually came back to the Fylde coast and died in St.

Annes-on-Sea in Blackpool his retirement intwo organists took over playing duties in the Empress Ballroom - the first was Watson Holmes who was organist at Blackpool's third ballroom Wurlitzer in the Palace but who also knew the Empress organ very well having played it during the wartime years when Horace Finch was in the RAF. After Watson Holmes retired inhis place at the Empress was taken by Ernest Broadbent, a very fine pianist and organist who had been on the Tower Company team of musicians since Ernest in particular took to playing the Empress Wurlitzer like a duck to water and his playing style really suited the instrument and the ballroom acoustics.

He managed to do one broadcast on the BBC Light Programme and, before Breakdown - Sweet* - MP3 Collection next stage of the organ's life and its transfer to yet another new home, Ernest also made Window - Mary Timony Band* - The Shapes We Make recordings for The Organist Entertains in the very early days of the programme's Firefly - Horace Finch - At The Organ Of The Empress Ballroom.

Byhe was back on his Wurlitzer. On 19 October he made what was to be his last broadcast from Remember The Name - Fort Minor - The Rising Tied organ of the Opera House as on 16 November, he sustained an injury to his left hand which prevented him from playing publicly again. He died, aged 74, in St Anne's on Sea. He did, however, notch up a great deal of air time on the radio during his tenure as resident organist at the Winter Gardens.

His position was taken by Ernest Broadbent who, inwould take over at the Tower.